Three kilometres from the Memorial Center, the former camp site can be found. In 1971, the last remaining barracks of Camp Westerbork were broken down. Hardly anything remained. Since the historical place was hardly recognizable afterwards, the former camp site has been renovated to show the original size and place of a number of barracks.

Old paths and roads have been restored. The 102,000 Stones can be found at the Appellplatz: one stone for every deported person killed. National Monument Westerbork, The Jerusalem Stone, the markings of the trains’ destinations, the Resistance Monument and Markering Schattenberg are all reminders of the layered history of this place.

With the return of Barrack 56 in the spring of 2014, the renovation of the former camp with original elements began. The original house of the camp commander was made visible and is now safeguarded under a glass cover. The building, built in 1939, is the only remaining structure from this time and symbolizes the terror at the hands of the Nazis.

Freight cars
In April 2015, two restored carriages returned to the former camp. The freight cars are at 'De Rampe', where the trains left for the east to the extermination camps during the war. At the freight cars, you can hear 'The Names Spoken Out Loud', an audio monument for all those deported from the Netherlands. The train – in particular, the carriage – is a symbol of the persecution of the Jews. 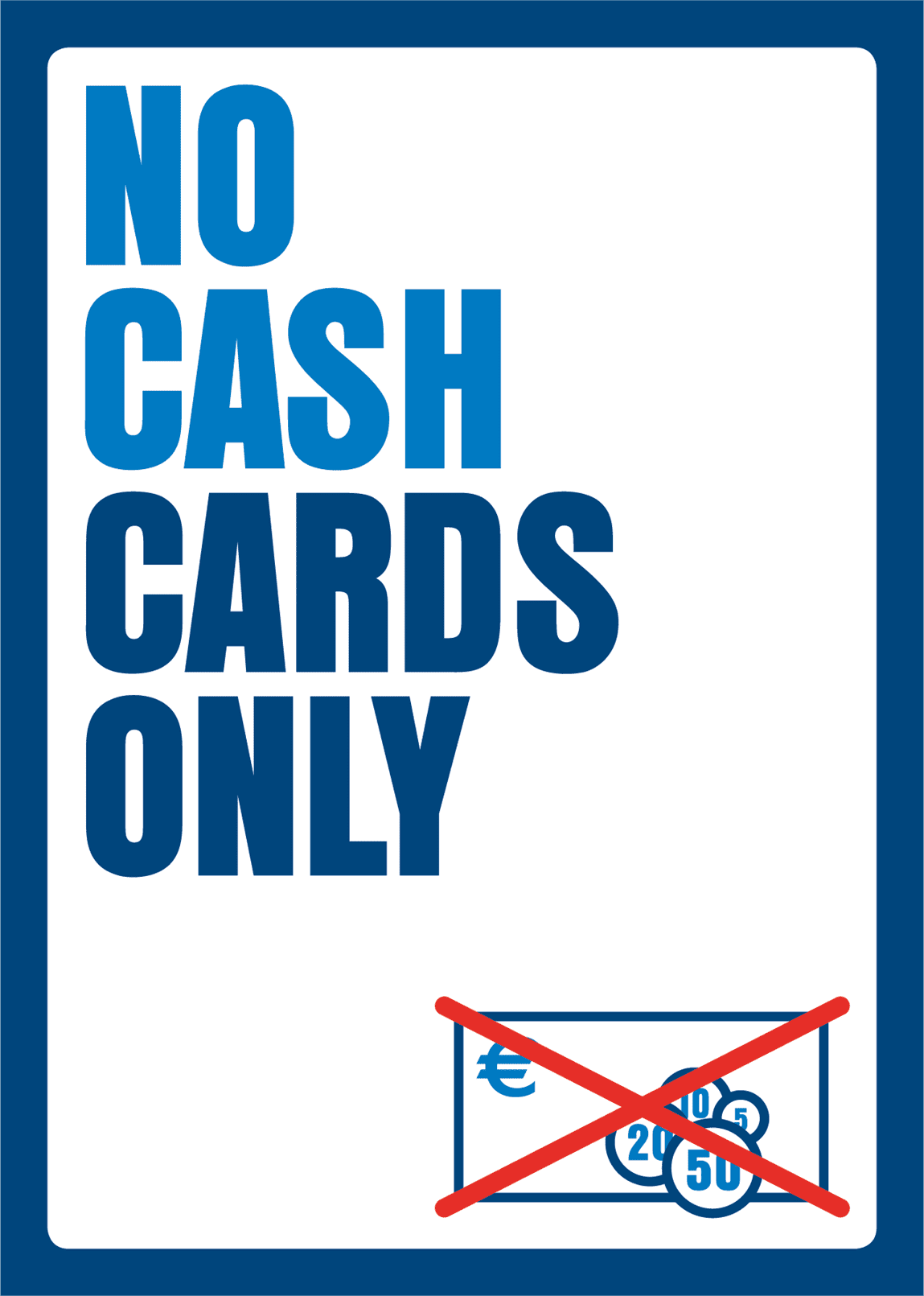